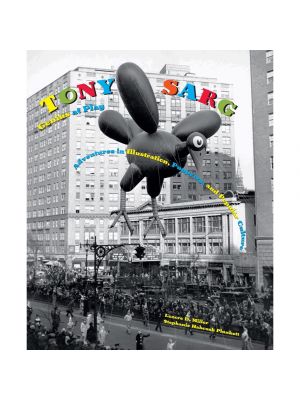 Be the first to review this product
$49.95
Availability: In stock
SKU
SARG
Add to Wish List Add to Compare
Email
Details
Available for pre-order, ships by June 20, 2023.

The first-ever volume on the extraordinary career of Tony Sarg (1880-1942), the charismatic illustrator, animator, puppeteer, designer, entrepreneur, and showman who is celebrated as the father of modern puppetry in North America and creator of the Macy's Thanksgiving Day Parade balloons. This abundantly illustrated collection is essential reading for anyone with an interest in the history of popular culture. Published to coincide with the exhibition Tony Sarg: Genius at Play the first retrospective exploring the life, art, and adventures of Tony Sarg on view at Norman Rockwell Museum June 10 through November 5, 2023.

Tony Sarg, an American artist born in Guatemala to a diplomatic family, first achieved professional success as an illustrator in London and New York. But in the 1920s, he gained even greater renown for his touring puppet shows based on classic tales like Alice in Wonderland and Robinson Crusoe. Fusing the time-honored craft of traditional marionette shows with a playful modern sensibility, Sarg's productions were foundational to American puppetry: Jim Henson can be considered a direct artistic descendant. Yet this was only one facet of Sarg's varied accomplishments: he was also a pioneer in animated films and children's books, and, as a longtime designer for Macy's, he invented the gigantic balloons used in the firm's Thanksgiving Day Parade. (He also employed one of his parade balloons in the famous Nantucket Sea Serpent hoax of 1937.)

Stephanie Haboush Plunkett is Deputy Director/Chief Curator of the Norman Rockwell Museum. She currently leads the Rockwell Center for American Visual Studies and has organized many illustration-based exhibitions, including Inventing America: Rockwell and Warhol; Rockwell and Realism in an Abstract World; The Unknown Hopper: Edward Hopper as Illustrator; William Steig: Love & Laughter; and Ephemeral Beauty: Al Parker and the American Women's Magazine, 1940-1960; as well as the international traveling exhibition Enduring Ideals: Rockwell, Roosevelt & the Four Freedoms. Her most recent publication are Drawing Lessons from the Famous Artists School: Classic Techniques and Expert Tips from the Golden Age of Illustration and Norman Rockwell: Drawings, 1911-1976. 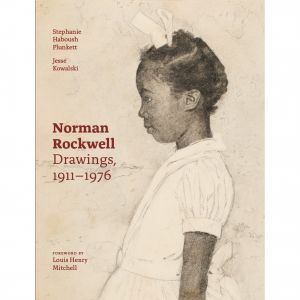 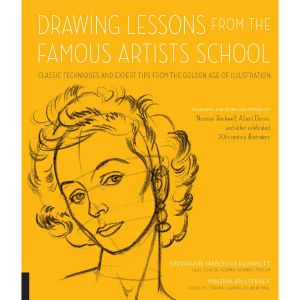 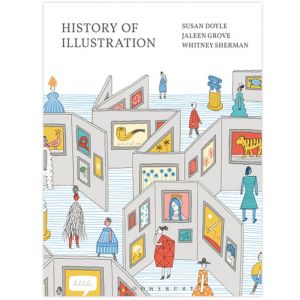